G-Zone30 is the strongest that Mallorca Seeds has to offer.

With over 30% THC, this American genetics is for experienced smokers.
G Zone30 is an award-winning hybrid from California, the genes of which come from Chem Sister, Choco Diesel & Sour Dubb.

G-Zone30 can be grown both indoors and outdoors. The plant grows very homogeneously and reacts positively to cropping and topping. The rather long flowering time of approx. 9 weeks favors the strong THC production. The flowers themselves develop large and vigorous, the result is powerful buds with very high density. Not only because of its strength, but also because of its good production, this genetics is one of the most popular in the United States.

The aroma of G-Zone30 can best be described as sweet and woody. While the smoke spreads sweetly, the potent herb shows its powerful effect! The 60 percent indica portion plus the high THC content will greet you warmly. The effect is very relaxing but by no means unpleasant. The intoxication is described as very relaxing.

There are no reviews yet.

Show reviews in all languages (1)

Be the first to review “G-Zone30” Cancel reply 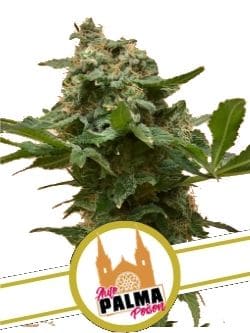 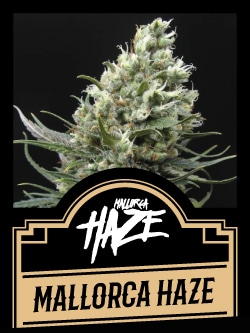 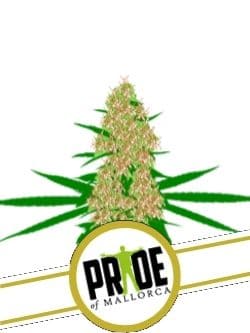 35,90€
Select options
We use cookies to ensure that we give you the best experience on our website. If you continue to use this site we will assume that you are happy with it.Ok