The relationship between hops and cannabis

Are hops and cannabis related?

Cannabis and hops are both plants that we like to 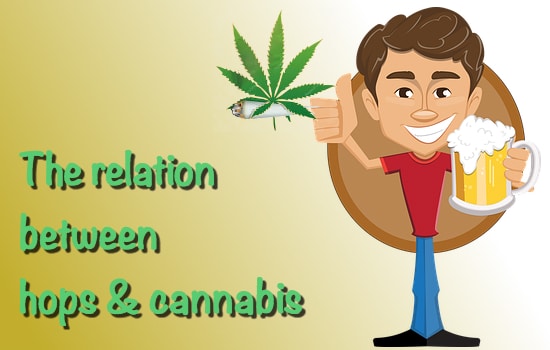 associate with a very pleasant state of intoxication. Each in its own, inimitable way! While the hop blossom must first be processed into beer, the cannabis blossom can be consumed directly after drying. Combining both, however, can lead to loss of control… But let’s get to the interesting part! It’s the information that hops and cannabis should be related to each other! We would like to take a closer look at the biological relationship between the two plants:

The biological relationship between hops and cannabis:

The hemp family includes several genera and about 170 different species. The most versatile among them is the cannabis plant. Another crop of this family, which enjoys equal popularity, is the hop (Humulus Lupulus)! And guess what, the two plants have a lot in common! We would like to take a closer look at these similarities.

The familial similarities of hops and cannabis: 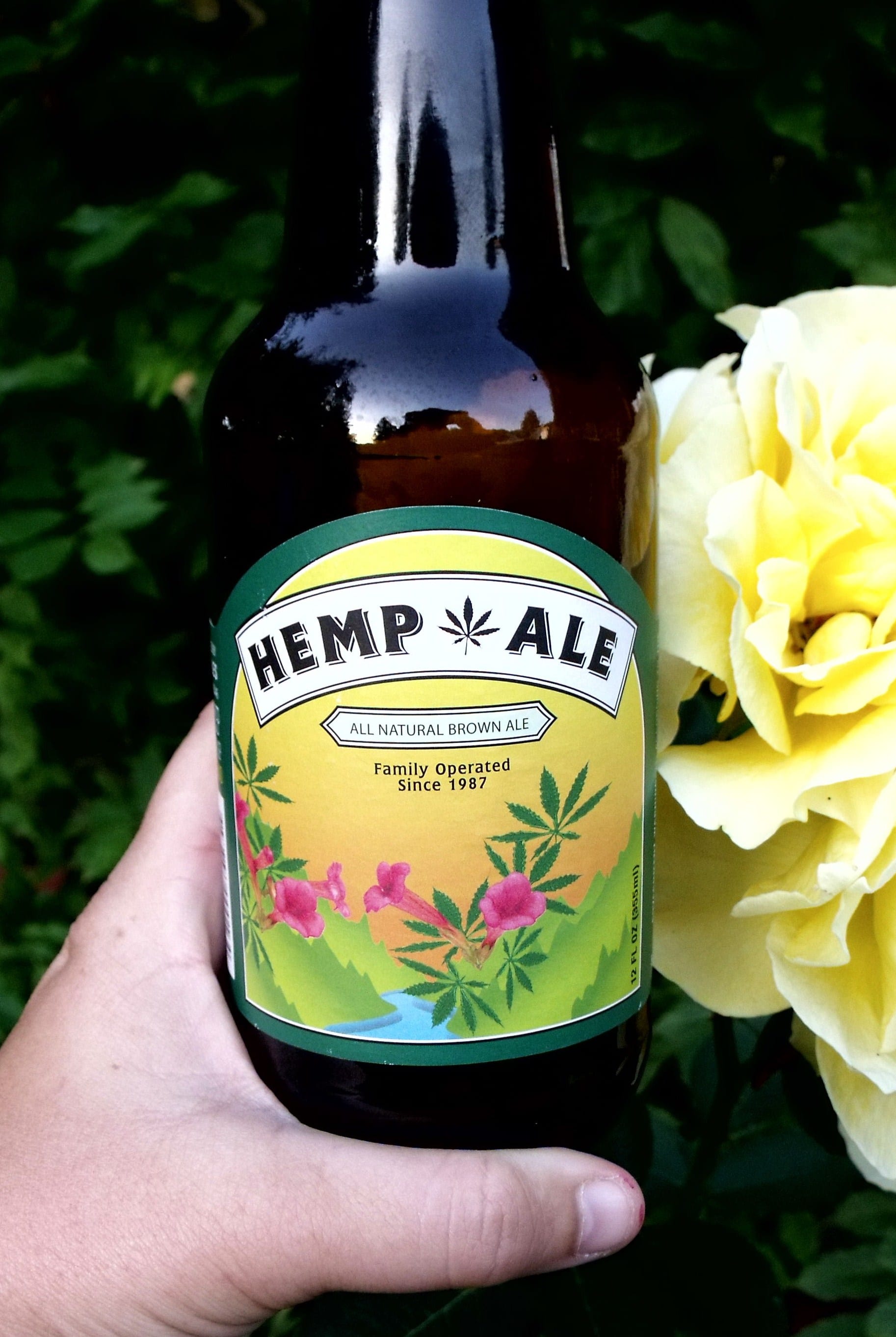 The recognition that hops and cannabis are related and thus closely resemble each other, is a bit of a fantasy. How about a beer, with a subtle, very specific aroma … After its enjoyment, one would rather listen to the sounds of relaxed reggae music, instead of loudly hitting pop songs with hymns – that’s exactly what the Californian Tony Magee has to offer In 1993, he founded his Lagunitas Brewery. After the company repeatedly made headlines with legal conflicts at the time because of its close ties to marijuana, following the cannabis legalization in U.S. Pat. American state turned the tide a bit. Now the brewery is planning a beer brewed with cannabis extracts containing the psychoactive substance THC. The brand is to be called Hi-Fi Hops and can be eagerly awaited. On the European market, there are several beers with cannabis recently. Of course, these are brewed for the local market and therefore do not contain THC.

Can hops be smoked?

Now that we have discovered how closely hops and cannabis are related, the question arises as to whether hop flowers can actually be smoked!?! With all the commonalities of both plants that should actually be possible … And indeed, hops (Humulus lupulus) can do more than just brew beer. 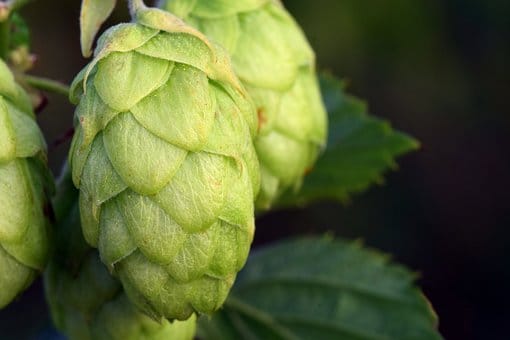 Hops can be consumed in various ways, e.g. also as an infusion drink. Way more interesting, however, is the fact that hops also can be smoked, and thus a psychoactive effect can be achieved! And just like the hemp plant, it is the female inflorescence of the hops, which you wanna smoke! If you want to achieve an intoxicating effect, the lupulin contained in the hops should be smoked. Lupulin is the glittering, resinous stuff inside the cone-shaped hop blossom. Removing the outer sepals, it comes to pretenses. Just mix with tobacco in the ratio 1:1 and you are ready to go! Of course, you can evaporate hops in a vaporizer as well.

Smoking hops – what effect can be expected?

The effect is usually described as being sedative and very calming. The absolute relaxation! So, if you suffer from insomnia, maybe you should smoke some hops from time to time …

Although crosses within a plant family are possible, not all species and genera are crossable. A few years ago, the Japanese made “pseudoacercannabis” (PAC for short) Sorts of headlines. It was possible to cross Japanese hops with cannabis. This should be especially good for outdoor growers, as the cannabis plant could not be recognized directly as such. However, the flowering developed quite normally, including the usual odor development. Meanwhile, this trend has evolved and there are several pseudoacercannabis breeds.

If you would like to know how to germinate cannabis seeds, please read this article! 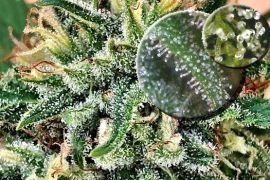 Trichomes & Cannabinoids – How to improve your harvest! 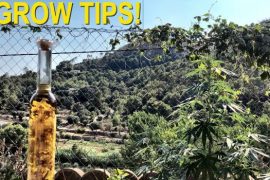 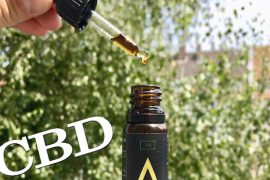 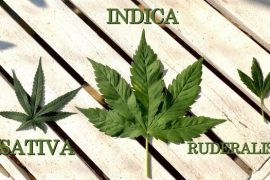 The difference between: Sativa, Indica and Ruderalis

By: Stoewy
We use cookies to ensure that we give you the best experience on our website. If you continue to use this site we will assume that you are happy with it.Ok